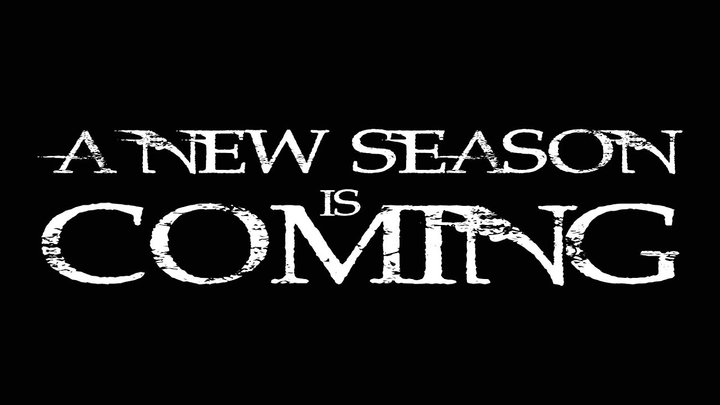 The new Futsal season is about to start in late August/September.

Would YOU like to be part of the worlds fastest growing sport, the Scottish Futsal League offers teams a route to the UEFA Futsal Champions League.

We Currently have 4 Regional Leagues and 1 Super League

And a elite national division the Super league.

If you would like to register a team please email info@scottishfutsal.co.uk for more information.